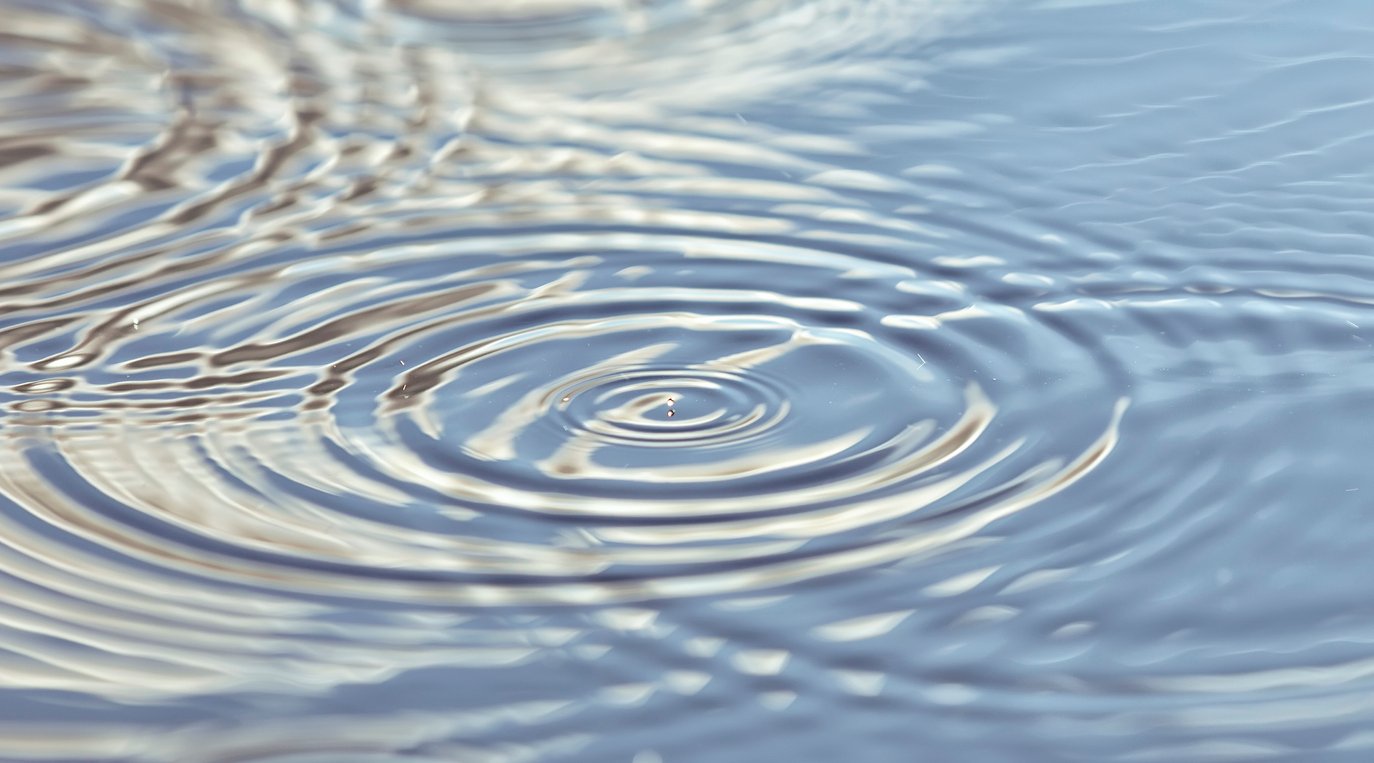 Have you ever been outside near a pond and the first drop of rain gently splashes down? You watch as that single drop lands in the pond – plop! The taut surface of the water is strong, but the single drop of rain breaks the tension and pushes water out of its way as it enters, causing ripples to spiral from its point of entry in a spherical shape. Water then rushes back to fill the empty space, often resulting in even more ripples.

Beneath the concentric circles of the water unseen change occurs as well. The ripple effect, a spreading, pervasive, and usually unintentional influence, has repercussions. While a ripple upon the water is a transient, short-lived phenomena that quickly disappears once its input energy is used up, the ripple effect that student loan debt has on the US economy drifts outward from each of the nation’s 44.7 million borrowers.

The US Economy in the News

The national headlines this last week:

Federal Reserve Chair, Jerome Powell, says, “The economy is much improved” and that the Federal Reserve will use its “full range of tools to support the economy and help assure that the recovery from this difficult period will be as robust as possible.”

It has been a difficult period. This last year has been unprecedented. Lockdowns, masks, severe illness and deaths, unemployment, stimulus payments, 6 feet apart, and a forbearance period for student loan payments.

How Your Spending Affects the US Economy

As a student loan borrower, you may be asking yourself – “What does all this have to do with me?” Well, let me explain. Consider the aforementioned pond as the economy of the United States. YOU, the student loan borrower, now in the period of repayment, are that single drop of rain splashing into the pond and there are two “ripple effect” outcomes to contemplate:

You’ve graduated from college and chosen a career or job with a high salary and generous benefits. You can afford a nice apartment, new furniture, drinks and dinners with friends and colleagues, maybe a vacation or even a new car. And you can afford to make your monthly student loan payment (if you have one to make).

When you rent that nice one-bedroom apartment, you are paying a landlord (ripple #1), thus he is able to provide income for his family (ripple #2). His wife enjoys grocery shopping and makes the family’s weekly supermarket run (ripple #3). At the store, she encounters the Produce Manager, the gal bagging the groceries, and the cashier.

By shopping and paying for her groceries, part of her expenditure provides some of the salaries for the grocery store employees (ripple #4). The cashier is saving to buy a new car and with this week’s paycheck, now has enough money to do so. She heads to the local Ford Dealership (ripple #5) where she meets with the salesperson, the manager of the dealership, and the finance manager…

You see where I am going with this? Each expenditure, large or small, has a ripple effect. And in the example above, the ripple effect is a positive one. It drives the economy. People can shop. People are employed. There is a demand for manufacturing. Whether you are going out for dinner (ripple = hostess, server, cook, etc.) or buying new furniture (ripple = salesperson, truck driver, lumberjack, etc.), each action lifts families, workers, communities, and the US economy.

This second scenario looks quite different:

You’ve graduated from college with $32,731 (US average) in student loan debt. You are employed in a sector that doesn’t rank among those with hefty salaries. Your studio apartment, complete with the futon you bought in college, is a cozy place to return to, after your shift at J Crew (second job; extra income). You’re frugal and try to save. Dinner out? Maybe once a month. A trip to Thailand? Not likely. Making your student loan payment? Trying to each month.

You may still create a ripple effect on a smaller scale, but the impact is minimal. For the next 10 years, part of your salary goes to your student loan servicer. More than likely, you are not saving for a house (potential ripple = realtor, banker, home inspection company, etc.). You are not buying the $2500 Peloton bike (potential ripple = retailer, manufacturer, packaging engineer, etc.). Even a KitchenAid Mixer would stretch your budget.

Taking a bite out of the housing market, hampering the growth of small businesses, and decreased consumer spending are undeniable consequences of student loan debt. When borrowers think about their student loan debt, they tend to contemplate it from the “I” perspective. I can’t afford a larger apartment. I can’t buy a ticket to Lollapalooza. I can’t afford those AirPods Pro.

How Student Debt Affects The US Economy

Expanding the view allows us to consider an even bigger picture. Visualize the pond. The implications of your student loan debt are a single raindrop falling into the pond. Your own ripples, signifying what your effect might be on the US economy, are relatively small in diameter. But on the horizon, storm clouds bulge. Soon, a cloudburst; a torrential pounding rain – the onslaught of 45 million droplets, signifying each person in the US with student loan debt.

The ripples from this deluge are enough to cause whitecaps on the pond. The swelling waves serve to highlight the impact of student loan debt, not only on an individual but on an entire economy. Some of the ripples may help grow the economy, while other ripples induce a deteriorating economic situation. It all depends on one’s ability to make their student loan payments while having the ability to spend versus scrimp.

An opinion piece in The Wall Street Journal recently stated “other economic signals confirm that the economy is set to soar this year.” And yet, in a paper published by the Federal Reserve Bank of Boston, the authors argue that having outstanding student debt is associated with a lower rate of home ownership as well as curtailed wealth holdings.

And I would add this: for those in their twenties and thirties, who are struggling to pay off student loan debt, who are unable to purchase a home or build their savings accounts, there is one more ripple. How can they possibly put aside funds for their own children’s college educations? It is here where we realize that the burden of student loan debt is not just an issue for today’s borrowers; it becomes the narrative for generations to come.

How Refinancing Your Student Debt Can Help

The ripple effect doesn’t just spread outward from the center; it also pushes down what lies beneath. An entire generation has been stunted by student loan debt, and the effects are far more reaching than most believe.

Seeking shelter from the raging storm is what Impact Capital Funds offers. By refinancing student loans with us, millennials have an opportunity to pay off their loans more quickly and thus increase their potential for homeownership, savings, and college funds for their children, while influencing the economy in ways they never considered before.

Yes, we are in the midst of a windy and drenching squall. Umbrellas and raincoats are today’s garb. There’s thunder in the distance and lightning strikes nearby. But if you look to the east, beyond the edge of the clouds, there’s a rainbow. We, at Impact Capital Funds, will meet you by your pot of gold.

Turning the Student Loan World on Its Head

Sean remembers the day that his parents made their last student loan payment. A thin letter arrived... 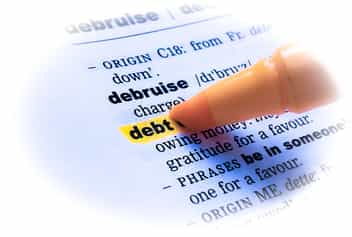 I have always loved words. While others might stream Netflix on their phones or listen to Spotify,...