Meet our CEO – Steps Along the Way (Part I) 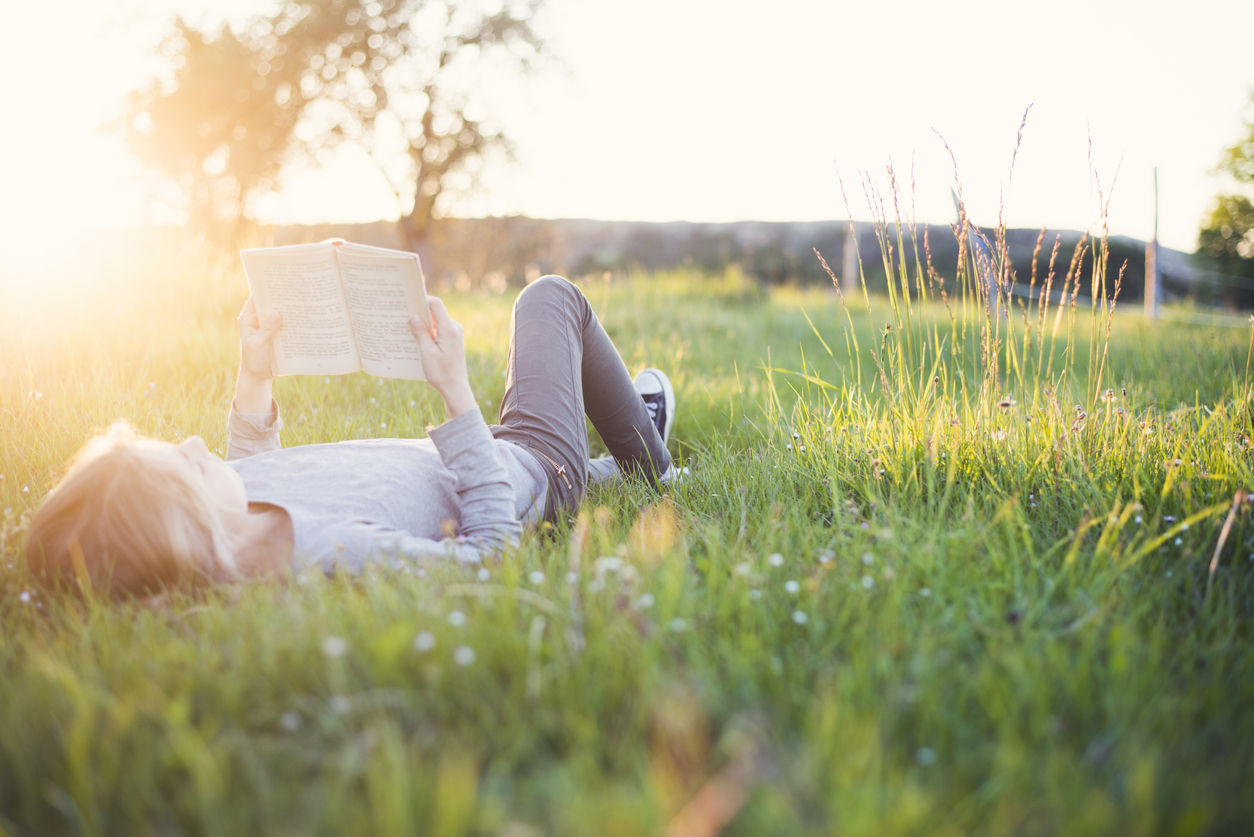 How do you tell someone else’s story? With dignity and truth, with a desire to draw readers in and keep them interested. Sure, there’s got to be a hook; some element of surprise along the way; a moral to the story; perhaps some entertainment. But more importantly, the story of someone’s life must create connectedness. For it is our culture, our values, and our histories that let us know we are never alone on life’s journey.

The person whose story I will share with you today comes from humble beginnings. Her journey spans more than five decades and is laden with bumps and pitfalls; highs and lows; strength and perseverance. But the most telling thing about her is her steely determination!

Elizabeth Abeyta-Price is our company’s CEO. She is Hispanic and Native American, hailing from a little town, Española, about 25 miles north of Santa Fe, New Mexico. Along the banks of the Rio Grande River, Elizabeth, the youngest of three children, kept her family secrets, secrets that included alcoholism, emotional abuse, brokenness, and manipulation.

Everyone has a story and so many of them are strewn with heartache and disappointment. But I’ve always heard it’s what one does with those memories that defines a life. We can choose to be miserable; to wallow in self-pity OR we can choose to rise like a Phoenix; reborn from the ashes of our early lives. Elizabeth did just that.

An unwanted child, with siblings 9+ years older, Elizabeth asked her dad a question one December evening. “Daddy,” she said, “What do you want for Christmas?” Imagine the excitement children feel as Christmas nears. Think about gifts under the tree, Midnight Mass, carols, and twinkling lights. Now consider the child who hears the answer to her innocent question. The answer was this: “I want you to stop loving me.”

While an adult might recognize the response as having little to do with Elizabeth and more to do with her father’s history of anguish and addiction, it was a child who bore the burden of dysfunctional parents in small town Española. On five acres of land, her dad farmed and raised cattle. The Abeyta family lived in an adobe house built by hand from bricks made and laid by Elizabeth’s father. There was steak, beans, and tortillas for dinner each evening; every evening, as that was what the land provided, and her father wanted for supper – always.

By the time Elizabeth was 9, it was just her and her parents; mom drinking vodka from a pink plastic water glass, but also volunteering in the local hospital auxiliary and church society. Dad, working at Los Alamos National Laboratory in the foundry, and farming. Mom and Dad arguing in Spanish and on Mother’s Day of 1978, dad’s departure from the house for good.

Now alone with her mother, who woke Elizabeth from a sound sleep every so often, to tell her she was the devil, Elizabeth knew she needed to leave Española. Still in high school, bullied by her cousins, disliked by her father’s relatives, you might think Elizabeth was alone.

Walking Right Beside Her

But she was never alone. Elizabeth’s faith in God has sustained her from the time she was a small girl. Her treehouse, out in the meadow adjacent to the Abeyta homestead, provided a refuge, a place to pray; a place to just be. At the base of the tree was a scruff of cactus. The treehouse was a grouping of branches, that years before, someone had tied together with sturdy rope and many square knots. Seated among the woven branches, with knees drawn to her chest, Elizabeth often sang the “Prayer of St. Francis” and “They Will Know We are Christians by our Love.” She frequently sang while crying and was always, she admits, “off-key.”

With her dog, Phantom, at her side, she sang and prayed. “God was there. He was always waiting for me at the treehouse. I knew I wasn’t alone,” says Elizabeth. A Catholic, Elizabeth found sanctuary in prayer and is staunch in her belief that God was (and is) her source of strength. A professor once challenged her to embrace what is now her favorite prayer:

For all that has been, Thanks.

For all that shall be, Yes.

Gratitude, acceptance, and the sense to know that one day, Española would become a fading memory of dark shadows as the sun set beyond the peaks of the western Jemez Mountains.

A self-described tomboy, armed with her bow and arrow, and her bb gun, Elizabeth founded the Daredevils Club while in the 3rd grade. Fortunately, this claim to fame was overshadowed by feats of academic success and an array of activities that seemed quite the norm for a girl. Piano lessons, 4H, tennis, and Saturday trips to the library provided Elizabeth with tools that would be useful in the future.

Elizabeth was a big reader. Every Saturday, she and her mother would head to the local library. Elizabeth could take out as many books as she liked but one of them had to be historical fiction (deemed necessary by her mom). Upon arriving home, it was that book she read first. Saturdays at the library might have provided Elizabeth with an opportunity to escape into the world of stories, but those Saturdays were also the foundation for her academic achievements.

She loved school, and her teachers loved her. Often considered the teacher’s pet, male classmates badgered her, but Elizabeth had a small group of girlfriends and she had her eye on the future. In high school she was involved with the debate club, Jr. Miss, her church youth group, fundraising for Muscular Dystrophy, and was Student Council President.  Maintaining excellent grades, her goal was college, and her hope was that college was far from the Juniper scrub and Pinyon trees of northern New Mexico; far from the meandering Rio Grande River; and far from the bleakness of her youth.

Elizabeth drove 30 miles to take the SAT exam, as her small high school didn’t offer this college admission test. The United States Military Academy West Point was on her radar, as was Stanford University and the University of Notre Dame. As the youngest daughter of a family in Española, the cultural norm dictated that Elizabeth attend college in-state, then return to her hometown to care for her parents as they aged. That was not Elizabeth’s plan.

Accepted at many colleges, with offers of financial aid, Elizabeth’s pivotal moment occurred during a high school “college-bound” English class. Asked to take a real-life event and argue the pros and cons of it, Elizabeth chose to write “Should I Go to Notre Dame for College?”

Perhaps her essay learned towards the positives. Perhaps the visit she made to the campus, where she prayed at the Grotto, and saw members of the football team, on their knees beside her, had an influence. Or perhaps, it was the moment when she received her English assignment back from her teacher. Across the bottom, her teacher had written: “I think you should go.”

Readers, please join us next week as we continue Elizabeth’s incredible journey. Mark Twain once said, “The two greatest days in your life are the day you were born and the day you find out why.” That’s up next – Elizabeth’s why. Why establish a company that provides scholarships and refinances student loans? Why do that now? Why will such an endeavor matter?

We’ll also learn more about Elizabeth’s college experience, as well as the opportunities such an education provided for her (spoiler alert: you might be surprised by her answer). Yes, this might have been an unusual blog post; it’s not often we get to know a CEO on such an intimate level as provided in this space.

I am humbled and grateful to have had the opportunity to interview our CEO, and to tell her story. As a writer, the greatest gift I can receive is the trust of others. Elizabeth placed her story in my hands and has allowed me to share it. Thus far, I hope I have done so with grace, with reverence, and with deep appreciation for Elizabeth’s willingness to be so truthful and vulnerable. 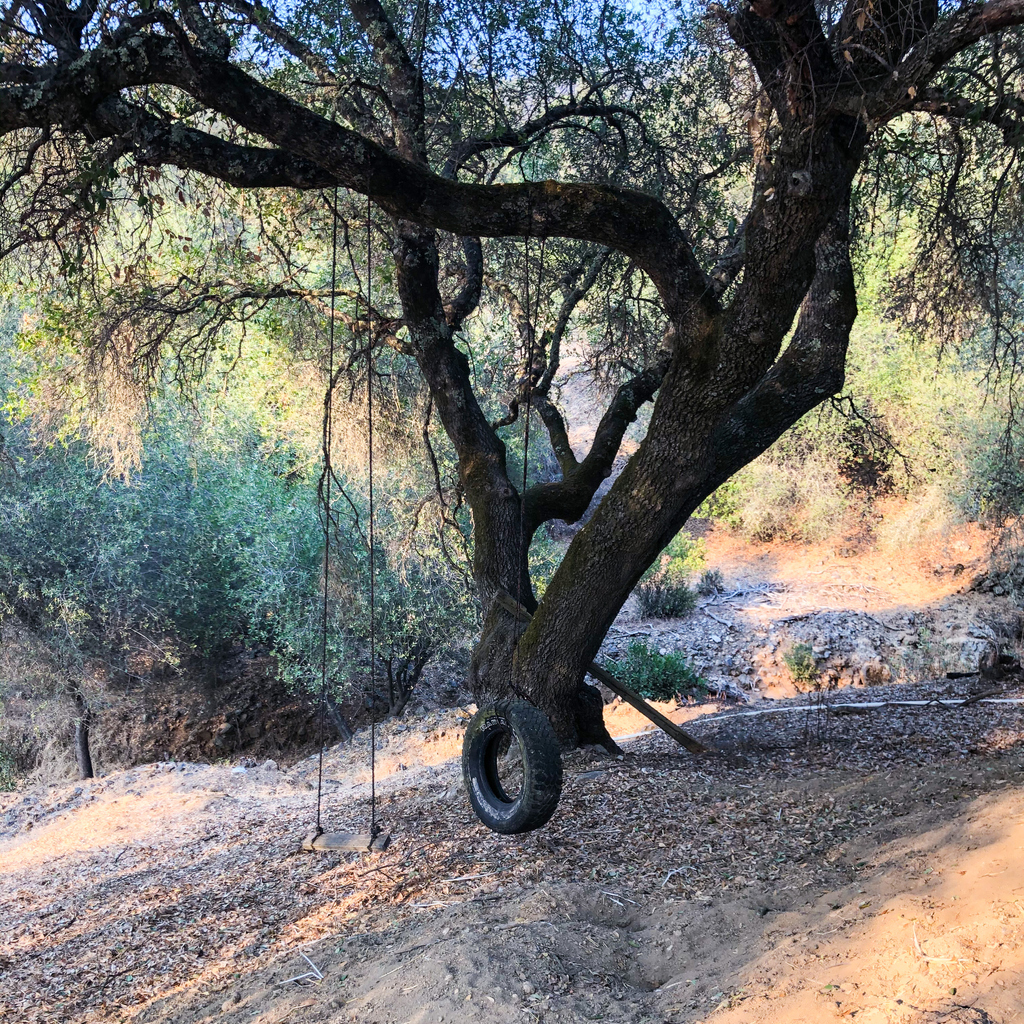 Meet our CEO – Steps Along the Way (Part II)

A Story of Life Burdened by Student Loans